Did Labour make 1.4 million “non-decent” homes fit to live in?

Between the introduction of Labour’s “Decent Homes Programme” in 2000 and 2009, an estimated 1.4 million “non-decent” social sector homes in England received work to make them habitable. 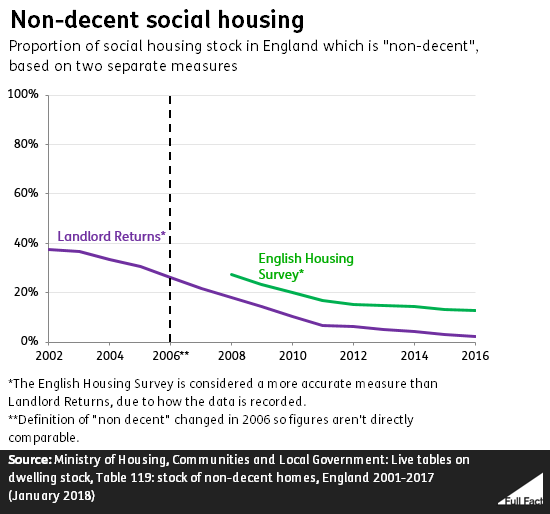 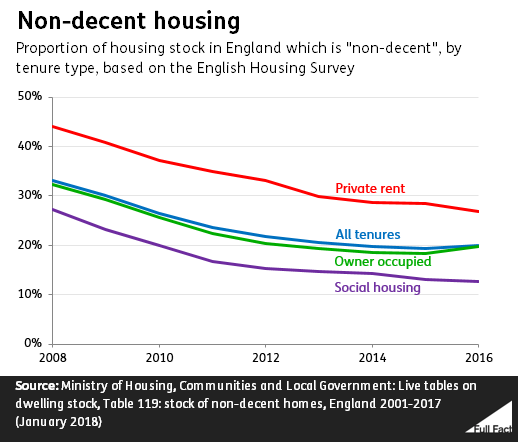