Of maggots in orange juice (and other gross things)

If you've been paying attention to the news this election, there's a good chance you'll have heard a Labour politician mentioning maggots in orange juice. But what is the truth? Will we all be drinking maggot-laden orange juice post-Brexit? 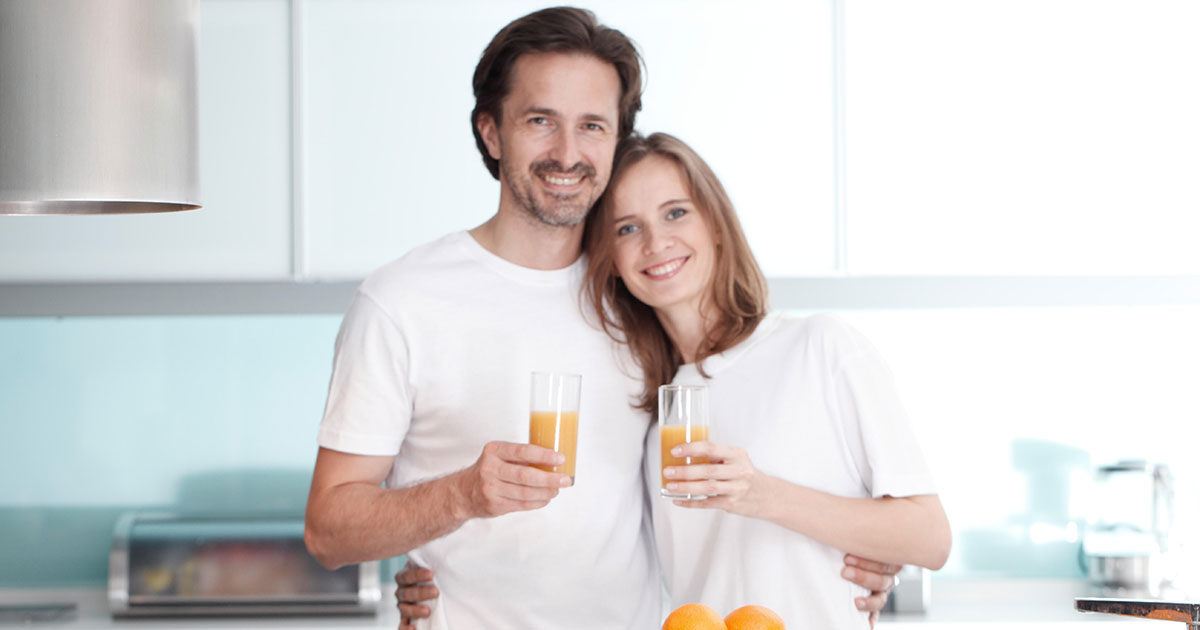 We've written a lengthy fact-check on this very issue (which you'll be delighted to learn also covers rat hairs in paprika). The long story short: there is a real issue there, in that US food safety standards are generally agreed to be less stringent than current UK and EU standards, and so food standards could be on the table in a future trade deal.

But suggesting that the US "allows" a certain number of maggots in orange juice is a misreading of the US regulations—they set levels at which enforcement actions must be taken, but that doesn't mean that levels below that are absolutely hunky-dory.

The UK, by contrast, doesn't have any level at which enforcement becomes mandatory. So under the same reading, you could claim that the UK technically allows an infinite number of maggots in its orange juice. That would be daft, of course: it's just that the two regulatory systems work in slightly different ways.

The other point, of course, is that food standards often focus their attention on food safety: contaminants in food that could actually cause health issues. That's what the debate around food standards is based on. But maggots in your breakfast orange juice wouldn't actually be dangerous; they're just disgusting.

We should also note, in fairness, that when we wrote about this issue before, we also carelessly used the phrase "acceptable levels" to refer to these mandatory enforcement levels, so we probably can't be too judgey. But let's all agree to not say it again.

At the SNP's election campaign launch last week, Nicola Sturgeon said that Scotland leaving the customs union and single market “will cost every person in Scotland £1,600.”

This is another one of those claims that's based on a real figure, but one that's had the uncertainty stripped away... and has then been stretched to the point of being misleading.

It’s based on Scottish government analysis which estimates that post-Brexit, if the UK is outside of the EU’s single market and customs union, Scotland’s GDP would be 6% lower in 2030 than it would have been had the UK stayed in the EU. That doesn’t mean the economy shrinks by 6%—just that it’s expected to grow by 6% less than it otherwise would have. And even that figure is pretty uncertain.

The £1,600 per person then comes from simply dividing that amount of GDP reduction by the population of Scotland.

But you can’t say that slower GDP growth will cost every person £1,600: GDP isn’t evenly distributed among everybody, and personal income is affected by a lot more than GDP.

We've written this up in a full-length fact check, which you can read here.

How "sophisticated" was the cyber attack on Labour?

In recent days the Labour party's web systems have been hit by what the party described as a “sophisticated and large scale cyber attack”. But what is a DDoS attack, and exactly how sophisticated is it? We asked Professor Alan Woodward of the Surrey Centre for Cyber Security:

“I was surprised to see Labour describe this attack as sophisticated. DDoS attacks are as old as the hills and you can buy them off the shelf: little knowledge required. Criminals providing crime as a service often have DDoS attacks as their entry level offering.

“Any high profile site should expect a DDoS attack and be prepared for it. There are many service providers who will help protect against such an attack.”

You can read our full article here.