Stop and search is achieving a higher arrest rate. 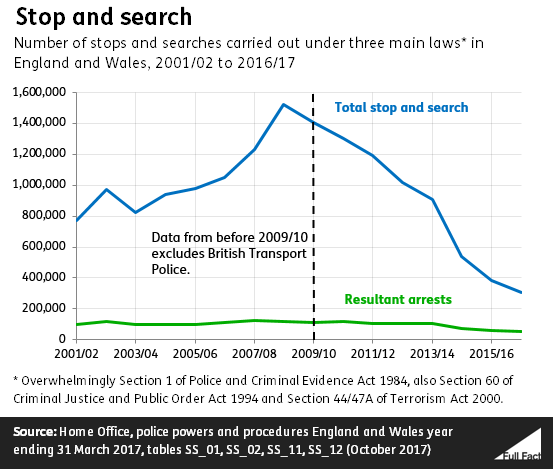 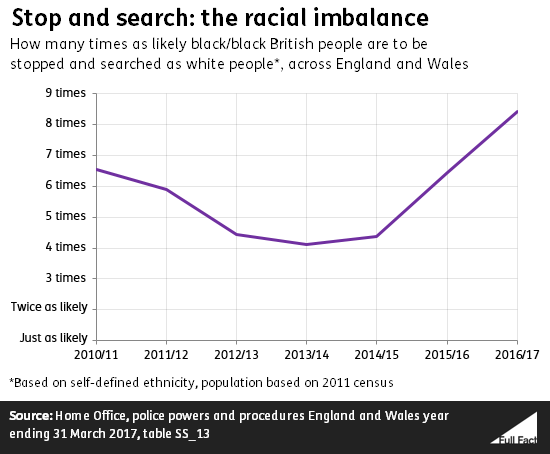