Mark Carney said there would be a recession in the case of a vote in favour of Brexit.

He said before the referendum vote that it was a possibility. He expected a “material slowing in growth”, and that a recession was one of “a range of possible scenarios”. 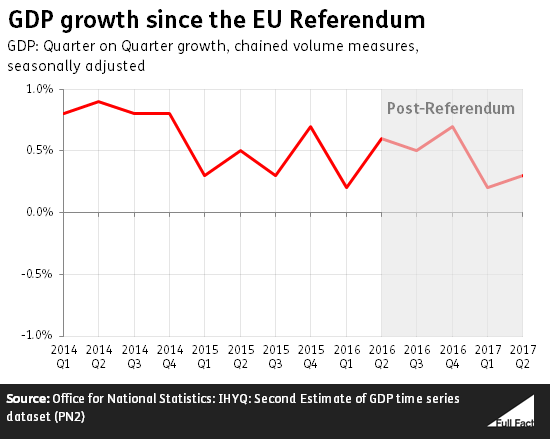 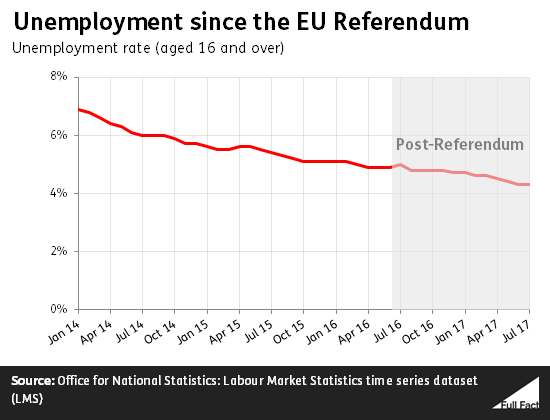