Correct. The UK unemployment rate and total number of people unemployed was higher when Labour left government than when it entered it. That said, unemployment was relatively low for much of the party’s term. 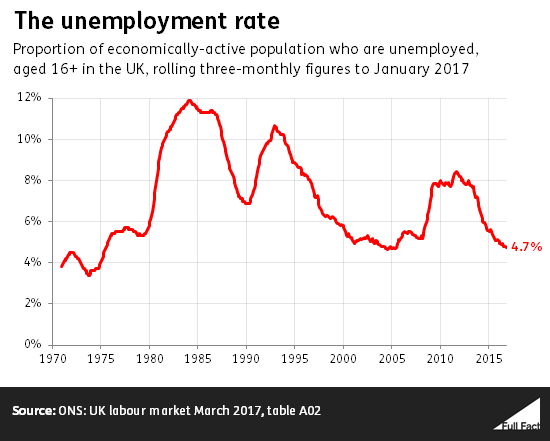 We have corrected the figures given for the number of people unemployed.