The gender pay gap is at the lowest on record.

That’s correct across a range of measures, although there’s still a significant gap overall.

We have the highest female employment rate on record.

Correct. A higher proportion of women aged 16-64 are in paid work than ever before, although the employment rate is still lower for women than for men.

More FTSE 100 board directors are women than ever before.

Correct. The proportion seems to have fallen fractionally in the months leading up to March 2017, although that’s nothing compared to the large year-on-year increases that came previously. Slightly over a quarter of FTSE 100 board members are women, so we’re still some way off equal representation on company boards. 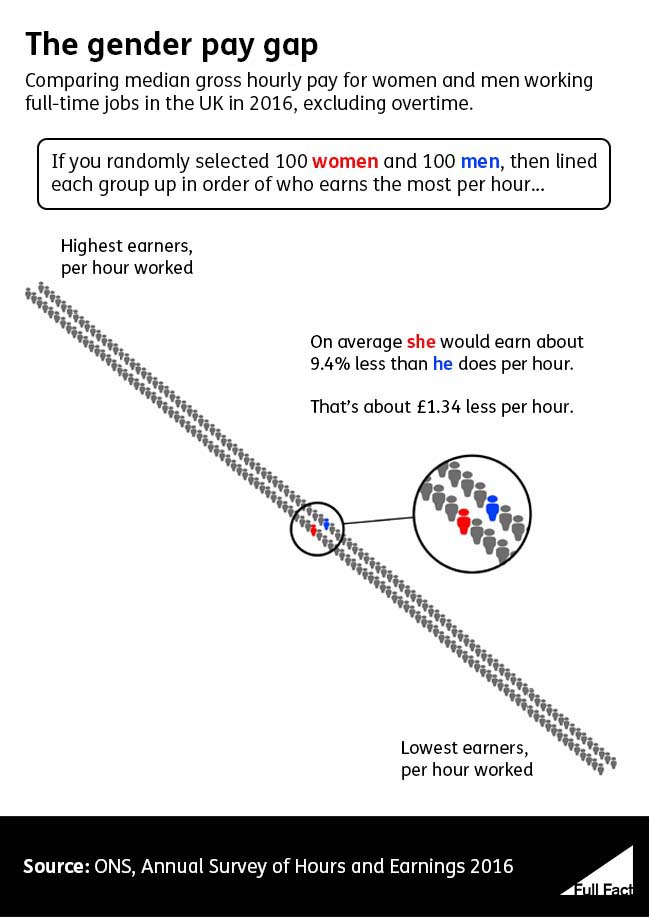