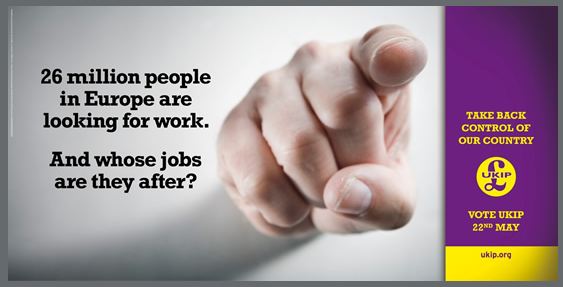 It is correct that the UK's EU membership allows other EU nationals (and those in the EEA countries of Norway, Iceland and Liechtenstein) to look for work in this country, as well as allowing Brits to take jobs in Europe.

According to the EU's official statisticians, there were 26.4 million people who were unemployed across the 28 nations of the EU in 2013. Of these, 2.4 million were located in Britain. 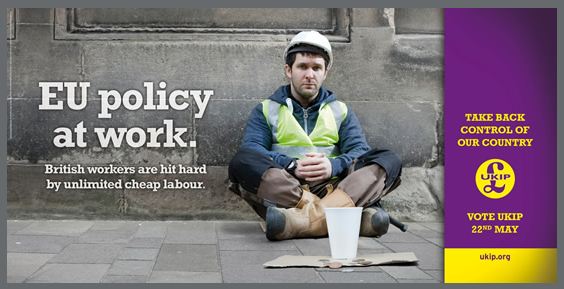 While UKIP doesn't specify what it means when it says that British workers are "hit hard" by migrant workers, the impact that EU immigrants have on the labour market has been looked at by a number of studies.

ONS data suggests that the overall employment rate for UK nationals has remained fairly constant at just over 70% over the past two decades, despite a doubling in the number of EU nationals working in this country. 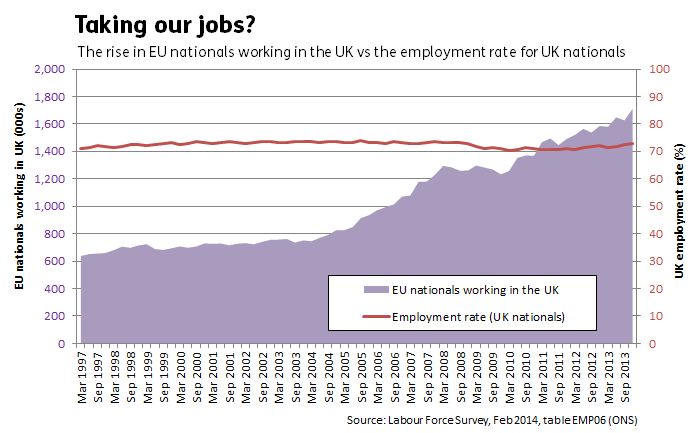 However some have argued that looking at the overall proportion of Brits employed doesn't account for the particular effects of the increased supply of labour from Europe felt by certain groups.

Oxford University's Migration Observatory has summarised some of the studies done on the impacts on migration on the UK labour force, and found that there was some disagreement between researchers.

For example, a Migration Watch report in 2012 pointed out that youth unemployment rose sharply after 2004, when a group of 8 Eastern European countries joined the EU. Since 2004, the number of nationals from these countries working in the UK has increased by nearly 700,000, while the unemployment rate for 16- to 24-year-olds has risen from 13.6% to 20.8%.

However academics haven't always agreed about what impact increasing EU migration has had on the job prospects for native Brits. For example, a report by the National Institute for Economic and Social Research (NIESR) took issue with the Migration Watch research, and suggested that there was "essentially no association between immigration and claimant unemployment overall."

Yet another report, also from 2012, from the government's Migration Advisory Committee, found that for every 100 non-EU migrants to the UK, there was a drop in employment of 23 native workers. However this wasn't the case for EU migration, which the report found "did not have a statistically significant association with native employment."

When it comes to the impact on wages, there is slightly more agreement in the academic literature. Oxford University's Migration Observatory found that researchers typically suggested that a 1% increase in the share of the population accounted for by migrants was associated with a drop in wages of between 0.3% and 0.6%. 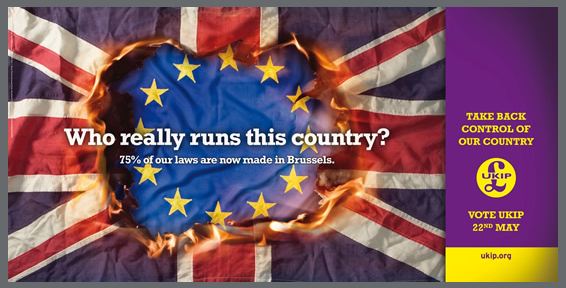 The claim that 75% of UK laws are made in Brussels is one that UKIP leader made more than once during the recent televised debate on our EU membership.

As we said at the time, this seems to be a misunderstanding of something said by European Commissioner Viviane Reding, who used the proportion to illustrate the share of EU law that involves the European Parliament in the legislative process.

We've produced a Spotlight on the issue which found that while it's possible to justify a figure between 14% and 53% depending upon what you consider to be a 'law', simply counting the totals made in Brussels and Westminster doesn't account for the different importance and impact each has. 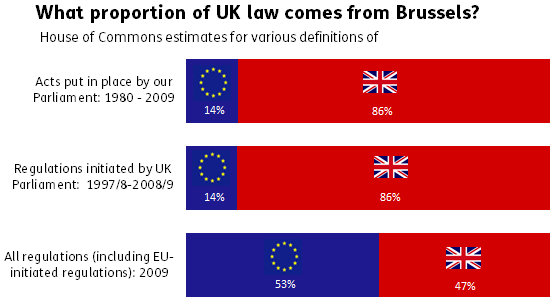 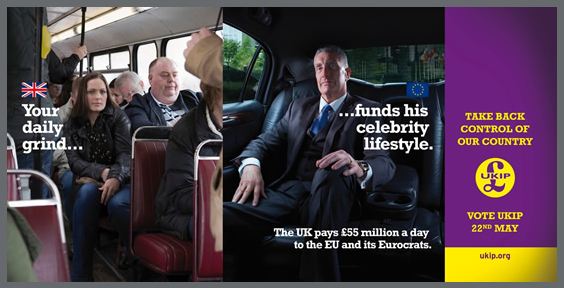 The claim that Britain figuratively sends a cheque worth £55m to Brussels daily was also one that featured in the televised debates.

While this is the amount given to EU institutions by both public and private sources, it doesn't account for the money the UK receives back. If we factor this in, the net cost is closer to £33 million. If we look only at government contributions, the net contribution falls again to £24 million per day.

It isn't the case that all of this money goes to fund 'Eurocrats', however. According to the EU's budget, around 5.6% of the money it received was spent on administration, with the largest shares going to programmes which it describes as "promoting growth", and the Common Agricultural Policy.

As next month's European Elections approach, we're keen to check the campaign material produced by each political party. If you see claims on or in a poster, leaflet or speech that you think need to be checked, the please get in touch. You can also upload any leaflets you receive from candidates at ElectionLeaflets.org.