Millions of people who voted Leave did not vote for Theresa May’s hard Brexit.

We can’t know for certain. More recent polling could be used to show this—if being against a “hard Brexit” is defined as prioritising free trade over immigration control. 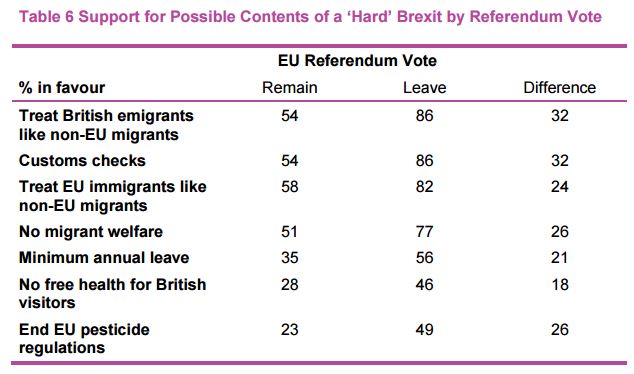 We updated the wording of the piece to make it clearer and to emphasise the limitations of what the polling is able to tell us.