The number of people going to Accident and Emergency is rising every year.

We have an ageing population. 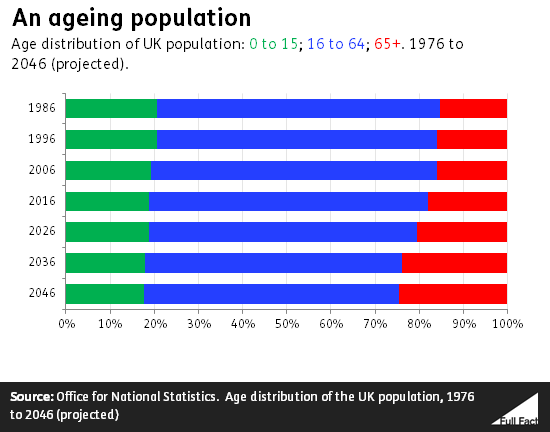 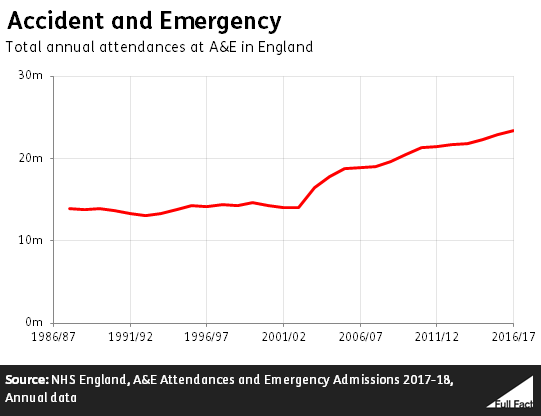