In this briefing series, Full Fact’s Research Team and partners at Africa Check and Chequeado, draw on the latest academic evidence to explain what shapes belief in misinformation, and how fact checkers might involve politicians, educators, and the general public in the fight for accurate content.

Global fact checkers come across new false stories every day. From well-trodden conspiracies on climate science, to creative but downright dangerous “beauty hacks” circulating on social media, tackling bad information can be daunting. One of our colleagues put it best in his book: a lie can travel halfway around the world while the truth is still getting its boots on. We know the consequences: bad information ruins lives.

This research project was designed to help the truth catch up and protect more people from harm. We wanted to use the best available academic evidence, and equip fact checkers with the tools to understand how misinformation travels, and what tactics work best to stop it. This is what we found.

1. Fact checking online means knowing how to strike a balance between grabbing attention and communicating information.

Millions of people around the world get their news online. Audiences in the Global South, and young readers in the UK in particular, get much of their information on social media - including Facebook, WhatsApp, and other messaging apps.

When it comes to learning however, a clear, jargon-free article is still the best way to convey information. We looked at what fact checkers can do to strike the balance between attention and learning.

2. Advanced age and modest levels of education limit audiences’ abilities to distinguish fact from opinion.  But we all have certain cognitive biases, which influence what we believe.

Why do we believe in bad or misleading information? Are some of us more at risk than others?

Older adults and adults without college education find it harder to distinguish between fact and opinion. Seniors in particular experience difficulty in recalling details, even though they might remember the overall message of a story.

But this is where demographic shortcuts stop. We all find it harder to remember the source of stories we encounter on social media. We tend to believe rumours which are repeated, easy to process, and those which align with our existing worldviews. Above all, we all have a part to play in the quality of public debate.

Between a third and half of respondents interviewed in Argentina, South Africa, and the UK, report spotting information which they thought was false. We tend to share content that is new, political, and emotionally charged, and do it even when we know it’s wrong. Worryingly however, though one in two adults in the UK see something wrong, only one in five do something about it. This briefing set out to unpack what fact checkers can do to mitigate the biases that drive belief and sharing of misinformation.

Who believes and shares misinformation? (PDF)

3. The good news is that fact checkers can contribute to a culture of accuracy.

Fact checkers around the world aim to engage general audiences and key public figures in their fight against misinformation.

There is good reason to believe that media and information literacy interventions can help. Long-term classroom interventions with school children, or even just a 15min online game for adults, can make audiences think more critically about the information they encounter.

Media and information literacy: lessons from around the world (PDF)

Fact checkers can also influence public figures by asking for corrections, and warning politicians of the potentially deleterious consequences of being found to have made a false claim.

What is the impact of fact checkers’ work on public figures, institutions and the media? (PDF)

These build on earlier research into what we know about audiences in Argentina, Nigeria, South Africa and the United Kingdom.

We started this project to find out what research already existed and make that useful for fact checkers around the world. From there we wanted to identify what further research we needed, so we could be more effective in our work.

Admittedly, there are several limitations to the evidence behind these briefing papers. Much of the research is based in the US, and is often conducted on student populations. While we strived to showcase regional evidence whenever this was possible, there is still a long way to go before the evidence base becomes representative of the diversity of fact checkers’ audiences worldwide.

However, there is much we can learn from existing research - especially if we can make it more accessible to the people who might use it.

Elements of format, article length, and visual detail, which we often take for granted, can make the difference between corrections which get seen, and those which are drowned out by other content. Being tactical about communication means remembering that no one has infinite attention - and equally, that information needs focus.

We also harbour a long-term goal: to actively foster a culture of accuracy. Beyond the everyday work of publishing corrections, our briefings find that fact checkers have the ability to educate the general public in the role we each play in the quality of public debate, and to hold public figures accountable for their use of information.

We will be publishing a further set of briefings as part of this programme, exploring topics such as how to communicate uncertainty, or tackle entrenched claims.

At the end we will be reflecting on what we have found overall, how to test recommendations outside the lab, and what additional steps are needed to improve our effectiveness.

Until then, we see this at the beginning of a conversation. Read the briefings, and let us know what you think.

Every piece of feedback will help us nuance our recommendations, and bring research closer in line with fact checkers’ needs.

You can email us at research@fullfact.org

Sign up to our newsletter to keep up to date with our work.

Read more about this research programme. 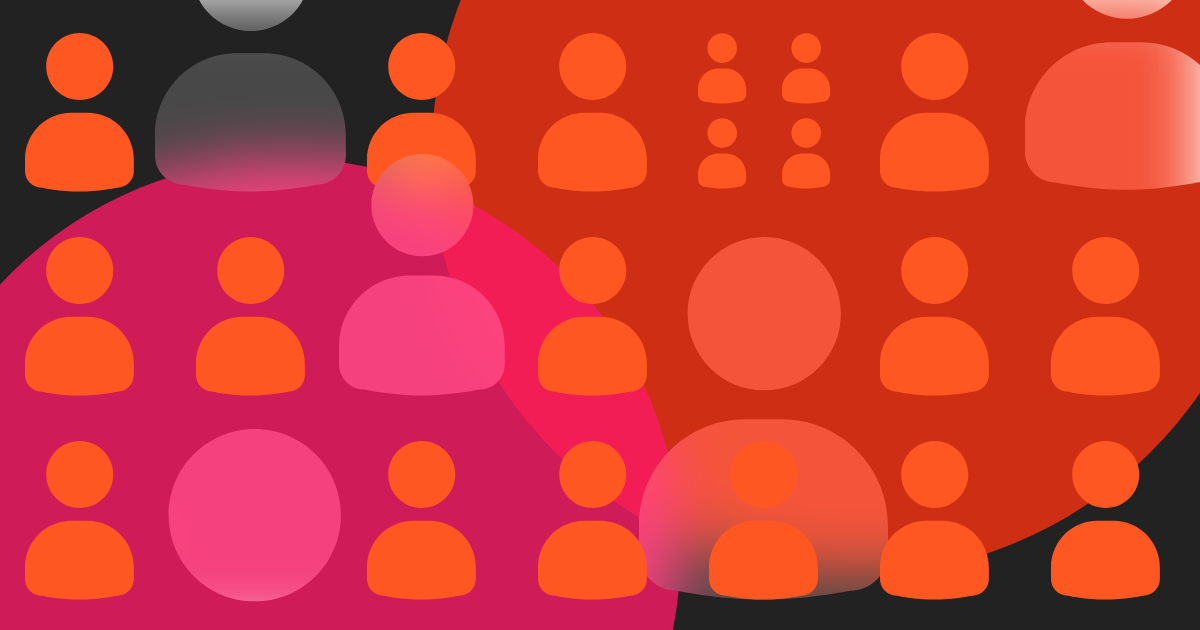 Online harms: we welcome the government’s commitment to freedom of expression, but more action is needed on bad information

Is a picture worth a thousand words? How to strike the balance between commanding attention and conveying information online