Who's right on disadvantaged young people at university? 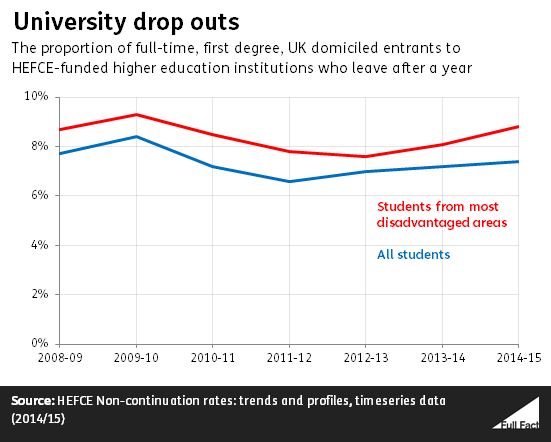