On Friday and Sunday nights, the BBC and ITV broadcast two televised seven-way debates between leaders and other representatives of the major parties running in Great Britain: the Conservatives, Labour, the Scottish National Party, the Liberal Democrats, Plaid Cymru, the Green Party and the Brexit Party.

We checked the parties across topics, including Brexit, the NHS, criminal justice and immigration. You can read our fact check in full here. You can also see our live fact checking responses on our Twitter account.

For more election coverage; including fact checks of debates, manifestos, and circling misinformation, head to our 2019 election page. 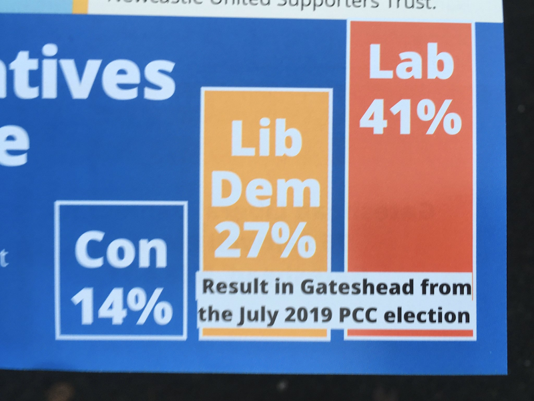 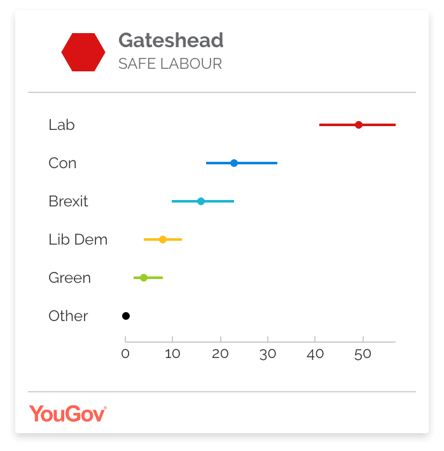 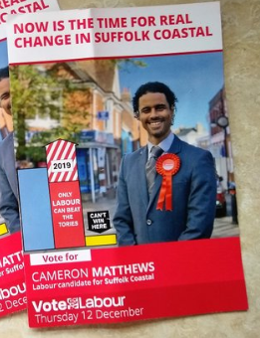