"One of the biggest scandals in recent years, and it is a scandal, has been the rise of the number living in poverty, despite having a job. 70% of children growing up in poverty live in a household where at least one person is working." 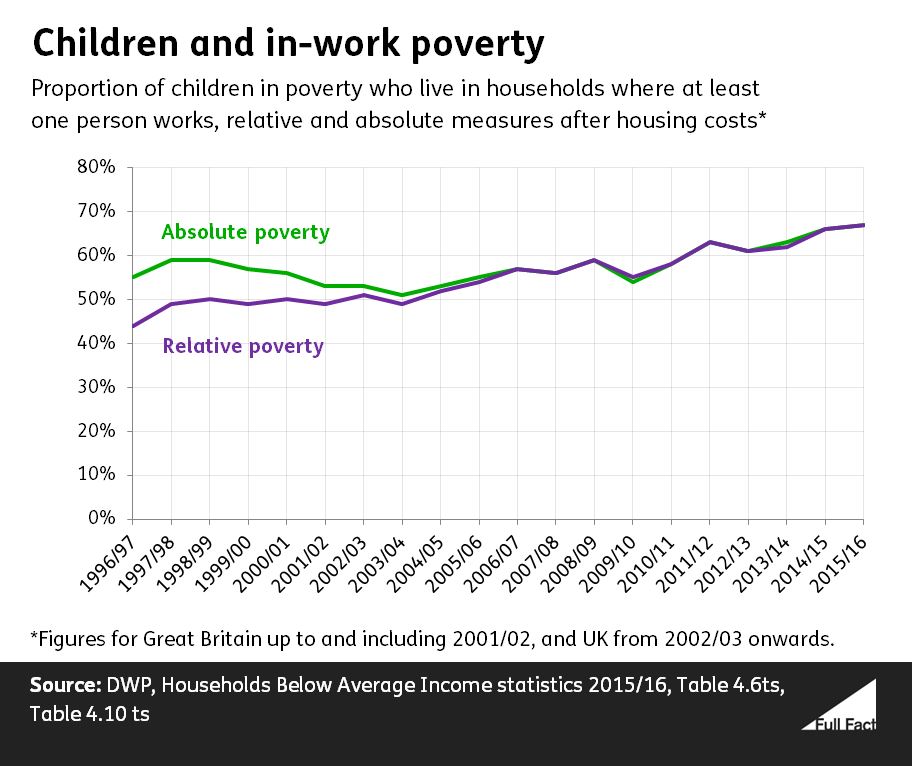 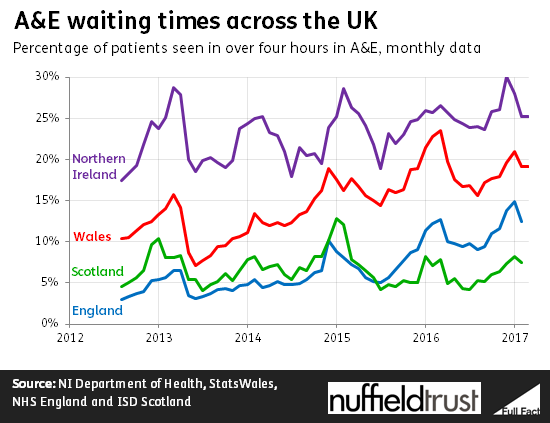 “Productivity has been growing faster [in Scotland] than the UK and unemployment is lower than the UK average.”