There was not a 12kg rat in London

A photo shows a 12kg rat in London.

A Facebook post which has been shared over 10,000 times purports to show a picture of a 12kg rat in London.

The Facebook group posting the image (called Surrealistic Reality) specialises in posting optical illusions: which is a clue not to take this post seriously. The rat does not weigh 12 kg.

A number of websites have already debunked the image, which is real but which makes the rat look deceptively big.

The reason for this is an effect known as “forced perspective” where objects closer to the camera appear much bigger than those further away.

A classic example of the forced perspective effect is people pretending to prop up the leaning tower of Pisa with a single hand. 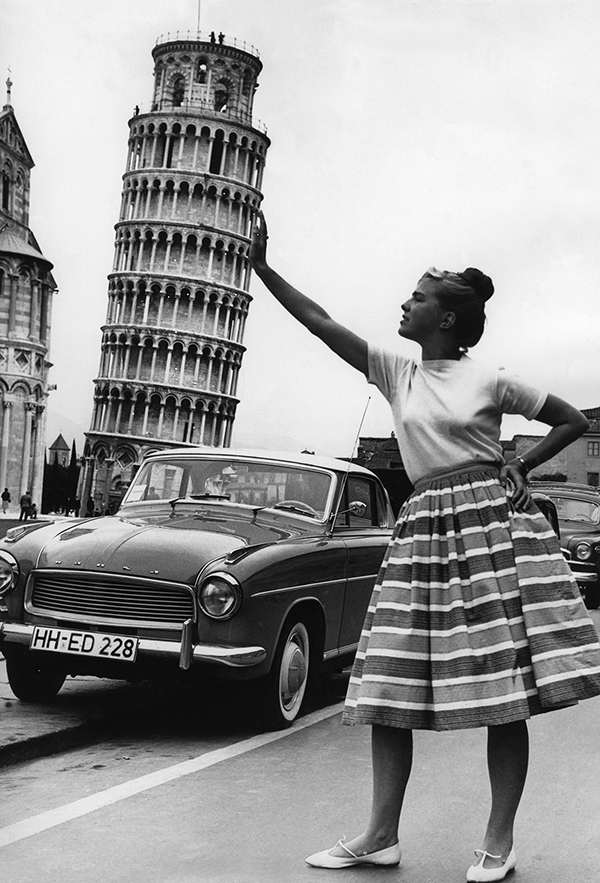 The image first appeared in 2016, after the rat was found by engineers working at a block of flats in Hackney in London. Reports claimed the rat was four feet long (about 120cm) and weighed 25 pounds (about 11kg).

However Oliver O’Brien, a spatial data scientist at University College London, analysed the image and estimates that the rat was roughly two feet long (60cm).

Professor Jane Hurst, who specialises in mammalian behaviour and evolution at Liverpool University, said that it was most likely a Gambian pouched rat which was someone’s pet.

This article is part of our work fact checking potentially false pictures, videos and stories on Facebook. You can read more about this—and find out how to report Facebook content—here. For the purposes of that scheme, we’ve rated this claim as satire because, while it’s incorrect to claim the rat weighed 12kg, we don’t think the post was meant to be taken seriously. (Facebook does not currently have a label for irreverent or light-hearted content other than satire, so we sometimes use “satire” for things that may not strictly be satirical. We’ve previously called on Facebook to introduce a more appropriate label for such humorous posts.)