Stonehenge wasn’t built in the 1950s

Stonehenge is a modern fake.

A video claiming that Stonehenge is a modern fake has been widely viewed on Facebook. (At least one other post has made similar claims.)

The video appears to come from TikTok. It begins with the caption: “And you thought Stonehenge was real?!” It then shows a series of pictures of the site.

The video claims that the first picture shows “Metal framing with poured concrete”. In fact this is a picture of “Stone 60”, which is ancient like the rest, but was reinforced with concrete in 1959. 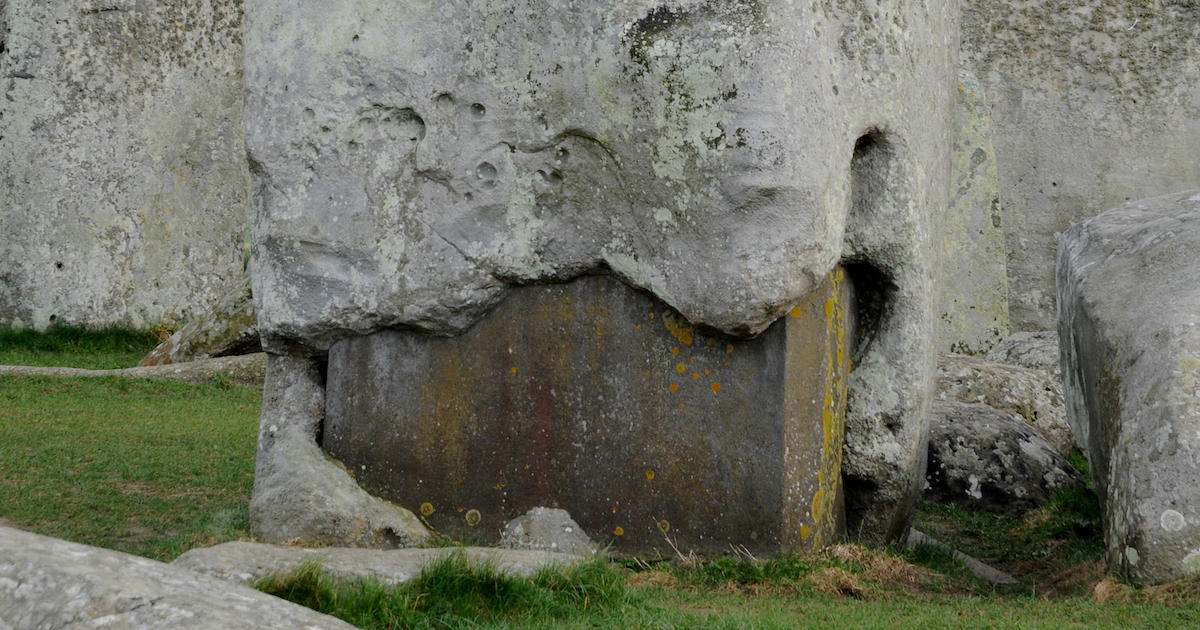 The other pictures show people working on the site with various pieces of scaffolding and equipment. The video captions say: “These are just props… Created in the 1950s… Then Faked old pictures from the 1800s… To fool the masses… ‘His-story’ is a lie... We are now learning the mainstream narrative of history was completely fabricated!”

A post accompanying the video claims something slightly different, saying: “They built the fake Stonehenge in the 1800's”.

In fact, these pictures simply show the stones being restored at various times in history.

This article was updated to include a second video.

This article is part of our work fact checking potentially false pictures, videos and stories on Facebook. You can read more about this—and find out how to report Facebook content—here. For the purposes of that scheme, we’ve rated this claim as false because Stonehenge isn’t fake.