The Scottish government’s budget has been cut dramatically since 2010/11.

The budget in Scotland has been continually cut by Westminster. 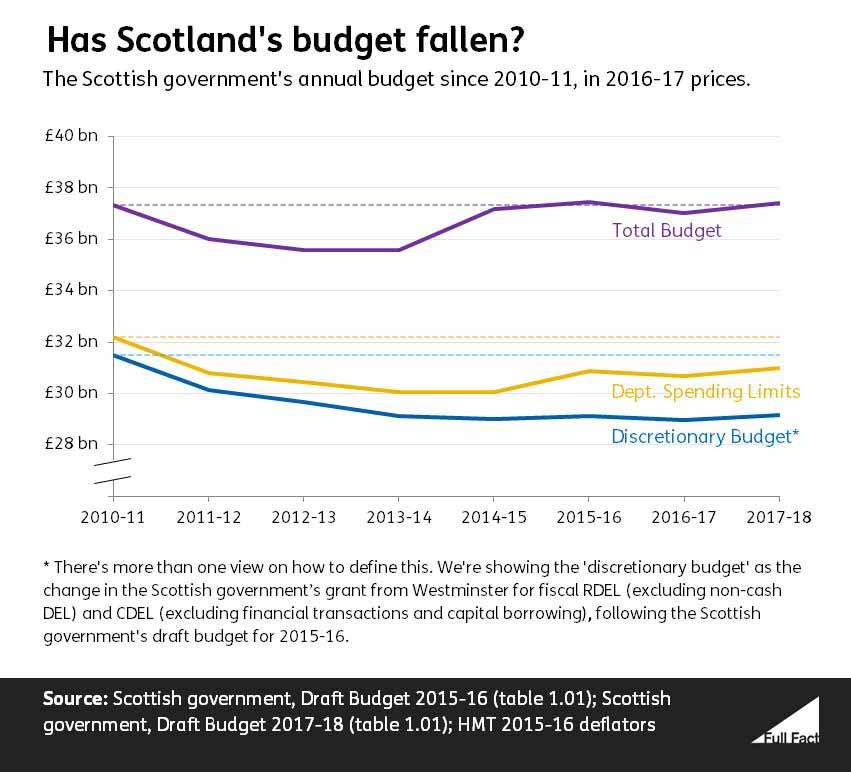 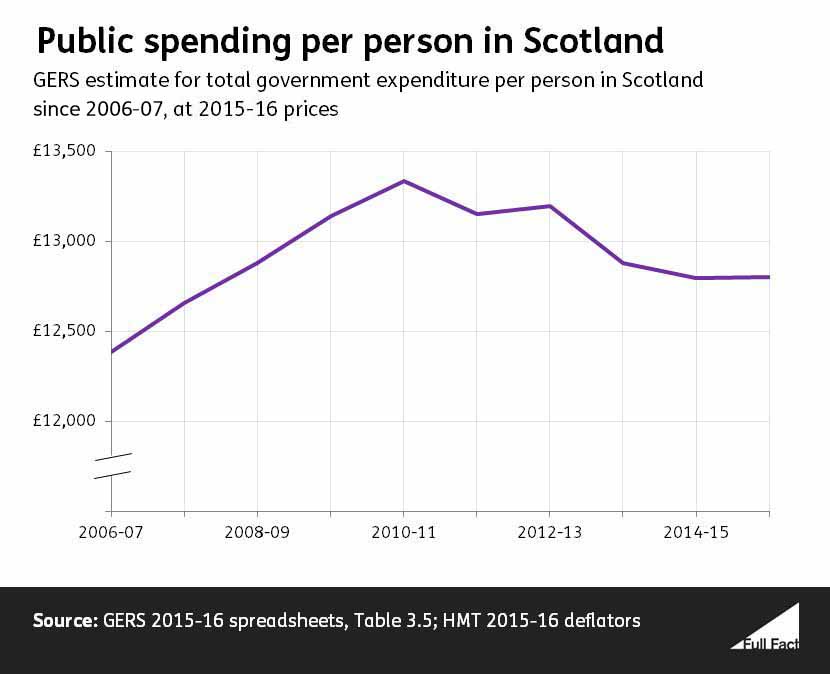