We’re a team of independent fact checkers and campaigners who find, expose and counter the harm it does.

At Prime Minister’s Questions, and in response to Labour leader Keir Starmer’s questions about the legislation, Boris Johnson defended the current rules and pointed out that Labour had previously said it would repeal the Lobbying Act 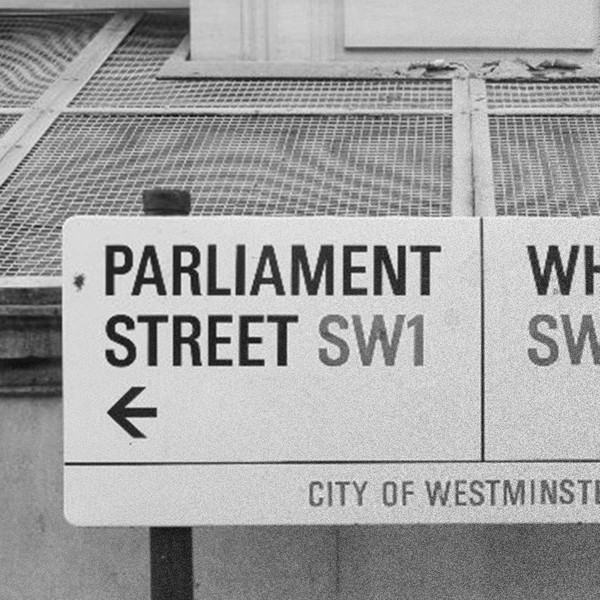 We put together a quick guide to the act, including what has happened since it was passed and what Labour has said about repealing it. 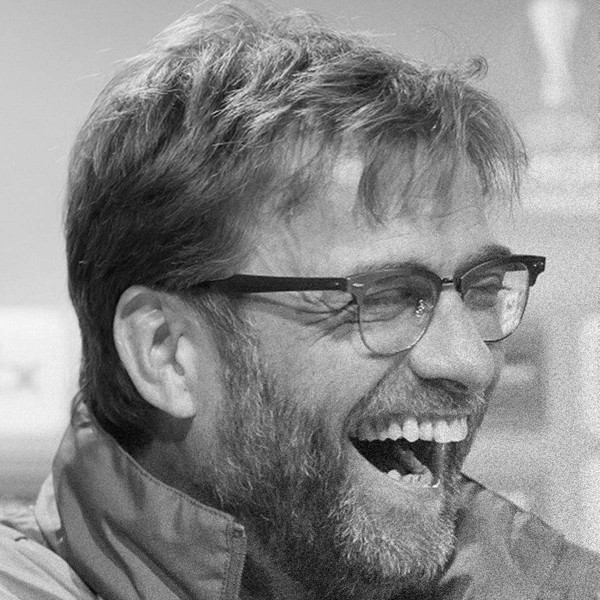 All three stories were false. But they are a timely reminder of how we can all fall for fake stories during fast-moving, high-profile and emotive news events.

Where do fake quotes come from? 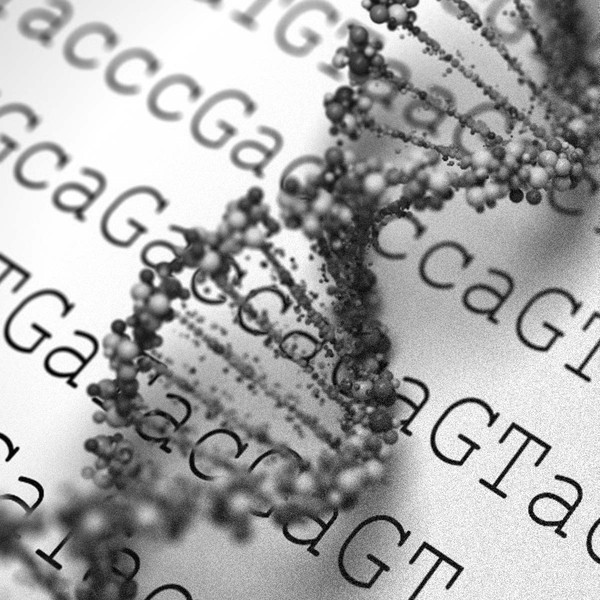 This is misleading, because we don’t yet know the true number of people infected. Only 328 cases of the “Nigerian variant” have been found so far, which makes it hard to be confident about how deadly it is.

How common is this variant?

We're here to change debate for the better

We ask people to correct the record when they get things wrong, develop new technology to counter misleading claims, and campaign for better information in public life.

Full Fact launches consultation on the Framework for Information Incidents

Over the next eight weeks, we’re seeking feedback on a new shared model to fight online misinformation: the Framework for Information Incidents. 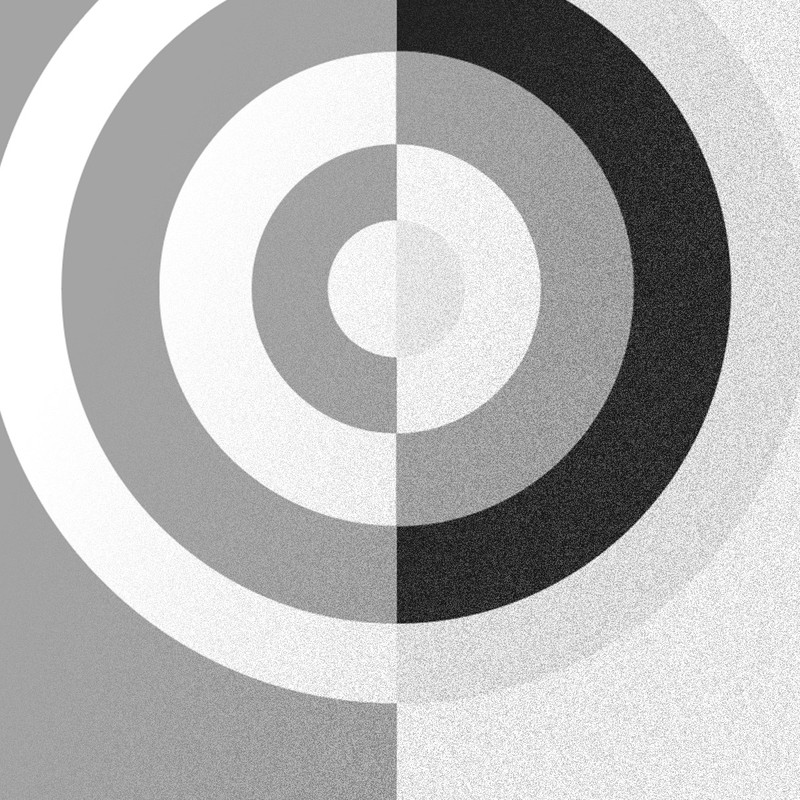 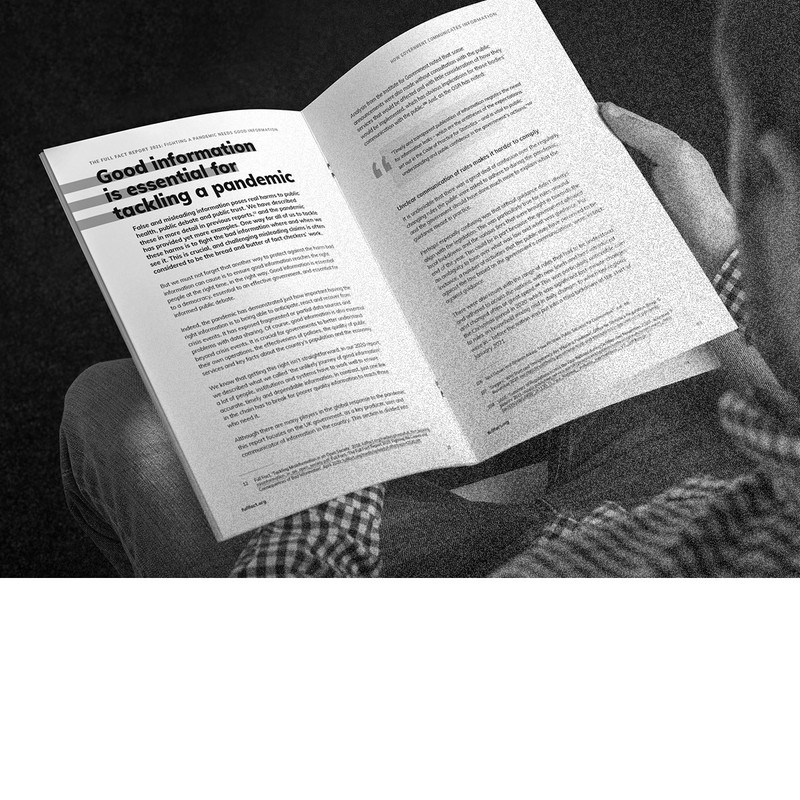 The challenges of online fact checking: how technology can (and can’t) help 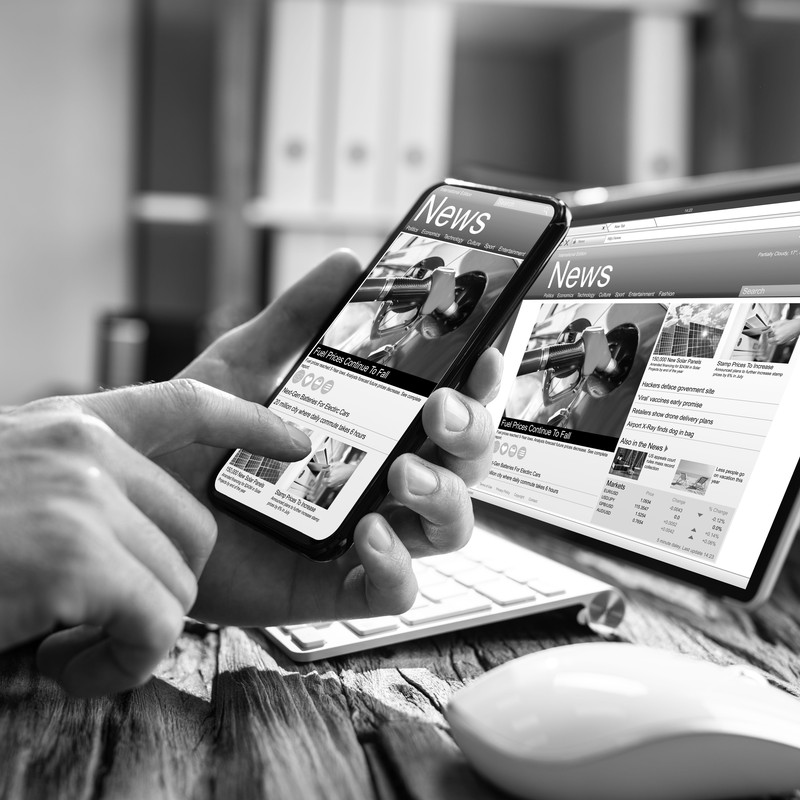 We were launched by a cross-party group and our board includes representatives of different political parties and viewpoints.

Thousands of people and organisations donate to support our work.