How to find a fact: vanishing asylum seekers

We spotted this headline last month. What was going on here? Had 12,000 asylum seekers actually disappeared into thin air?

The implication of this article was that 12,000 asylum seekers who have arrived in the UK have been “lost” by Home Office officials: we don’t know where they are in the country or what they are doing. To paraphrase one Mr Wilde, to lose one person is unfortunate; to lose 12,000 looks like carelessness.

The Daily Express got this information from a Freedom of Information request, but the data is also available publicly. The 12,000 cases the Daily Express is referring to are those which are classified as “On Hold”, which is a sub-category of asylum cases which are in progress.

Does “On Hold” mean the same as lost track of? Not quite. The notes tab of the data spreadsheet tells you that “the new 'On Hold' sub-category includes pre- and post-decision absconders”.

In plain terms — the terms you hear when you call up the Home Office press office and speak to an actual person — this means people who didn’t turn up to their first asylum interview after making an application in the UK. The Home Office stressed in their comment to the Express that this doesn’t mean that the people have been lost track of, or that they didn’t turn up to subsequent meetings.

So what does “On Hold” mean? The official government guidance on asylum applications states that if a person misses their asylum interview, they have five days to explain to the Home Office why, or their application will be withdrawn. We asked the Home Office press office if the “On Hold” category included these non-repliers, or if they were placed in a different category. The press office still hasn’t replied.

Here are some other questions about this data:

We asked the Home Office press office these questions, but as of 28 October—a month after our initial enquiry and several follow ups later—we still have no answer. Meanwhile, confusion reigns as other outlets have criticised the Express’ reporting of the figures.

Our policy at Full Fact is to check claims, not people. We don’t know about the intentions of a person or newspaper making a particular claim, we just want to make sure the fact of the matter is accurate. When the source information is far from clear, such as in this case, it makes it much harder to check if a claim is accurate, and to argue for a correction if it isn’t.

You can read the original factcheck here. 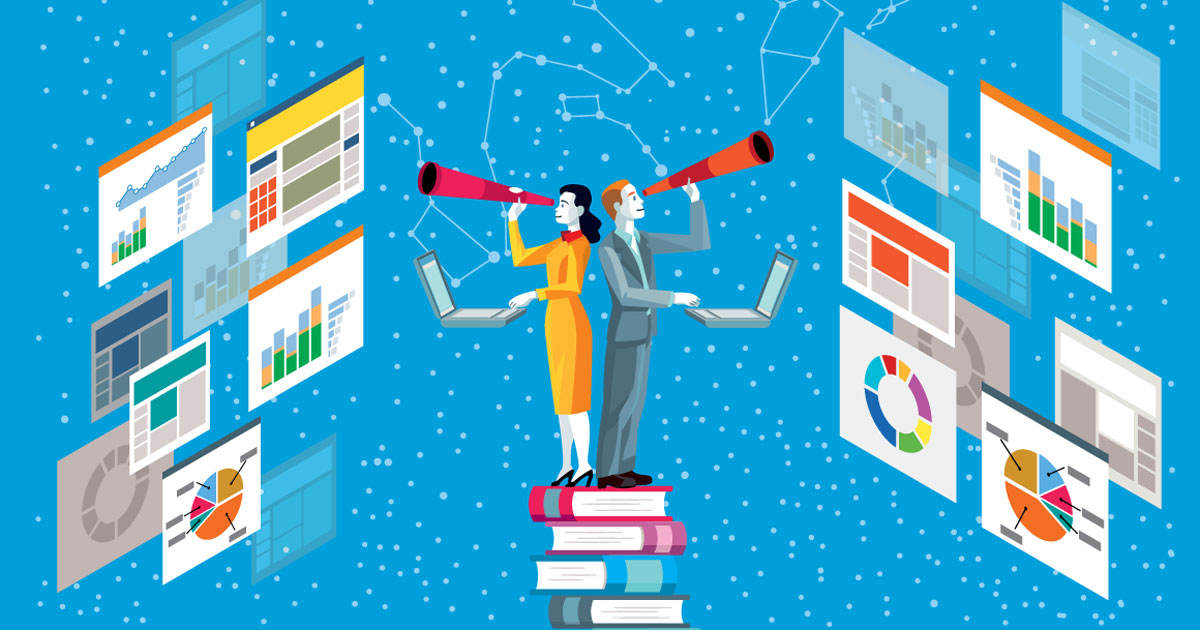 Rallying for the Battle of Ideas