We asked the audience: who is Full Fact reaching?

If you’re reading this, the assumption can safely be made that you’ve heard of Full Fact before. Maybe you’ve read our factchecks, seen our BBC Question Time tweets, or shared our Facebook posts. You’re considered part of the Full Fact audience—and last year, we did some research into who you were.

We at Full Fact think it’s vital that everyone who reads the news has access to the tools which help them judge the accuracy of the claims we see and hear. We work hard to be accessible for all. Last year, Full Fact carried out our first large-scale audience research, to find out if we were achieving this aim—and more importantly, who you were.

In October and November 2017 over 2,000 people completed an audience survey we promoted through our newsletter, social media and website. Together with analysis of existing data we have from Google Analytics on who visits our website, and national survey data we have on name recognition of Full Fact, these give us the first insights we have into who follows our work and why.

Most visitors to our site are new users but we also have an engaged core audience, including a newsletter audience of around 18,000 people. While the findings from the audience survey cannot be said to be representative of Full Fact’s whole audience (being a self-selecting sample), they give us some suggestions as to who uses us more regularly—and who we might need to be better at reaching.

This is just the start for us of getting to know our audience better. We’re going to be doing a lot more research to look at how we can widen our reach, and working with other organisations to share ideas on this.

Visitors to our site, survey respondents, and people familiar with Full Fact are all more likely to be male than female.

64% of sessions on our site in November 2016 to October 2017 were estimated to be male, and 36% female. Survey respondents were similar, with 66% male and 33% female. And in July last year, around 4% of males said they had heard of Full Fact, compared to around 1% of females (although we need to be careful reading too much into these figures due to the small numbers involved).

We know from other organisations that we’re not alone with this kind of skew, and we’re looking to find out more about why it is. We know for example that women are less likely to say they’re interested in politics.

Your age and employment status

When it comes to age, we seem to be appealing more to younger age groups, though respondents to our survey were more likely to be older.

Our website audience, according to estimates from Google Analytics, is most commonly in the 25-34 age group, making up 26% of sessions in the year to October 2017. The proportion of sessions gradually decreases for older age groups, down to 9% among the over 65s. This trajectory broadly reflects the results from our name recognition survey, although that has 18-24 year olds as having the highest name recognition (5%).

In our audience survey, respondents were most likely to be aged 65 and over, making up 28% of respondents. Participation by younger age groups reduced with age.

The vast majority of survey respondents either worked full time (41%, defined as working 30 or more hours a week), or were retired (34%). A further 14% worked part time. This compares to around 42% of adults in Great Britain who work full time, 14% who work part time, and 21-22% who are retired.

Other respondents were not in paid work (6%), unemployed and looking for work (2%), or full-time university students (3%).

The higher proportions of older people and people who were retired among our survey respondents may be for a number of reasons, including perhaps the appeal of Full Fact to those with more time; the higher political interest of older people, or simply that retirees were more likely to fill out the survey.

The majority of survey respondents described themselves as White British (85%) or any other white background (8%). Other ethnicities made up either 1% or less of respondents, with 4% preferring not to say.

This roughly compares to 86% of the population in England and Wales who identified as White in the 2011 census.

83% of survey respondents lived in England, followed by 7% in Scotland, 4% in Wales, 1% in Northern Ireland and 6% outside the UK.

This compares to about 84% of the UK population who are thought to live in England, about 8% in Scotland, 5% in Wales and 3% in Northern Ireland.

All data in this blog comes from our 2017 audience research report unless another link has been provided. 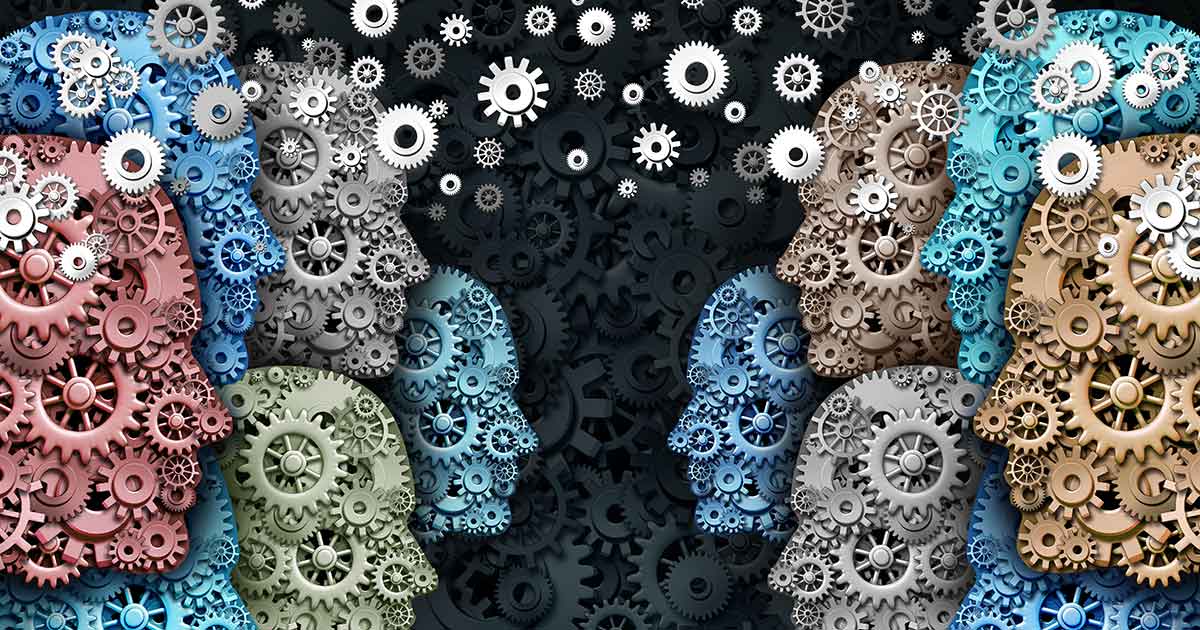 The Quest for the Questions in BBC Question Time