Labour pledged to scrap all controls on immigration

Incorrect. Labour passed a motion at its party conference to extend free movement and ruling out certain forms of immigration systems. This doesn’t mean scrapping all immigration controls.

“Labour to scrap all controls on immigration” 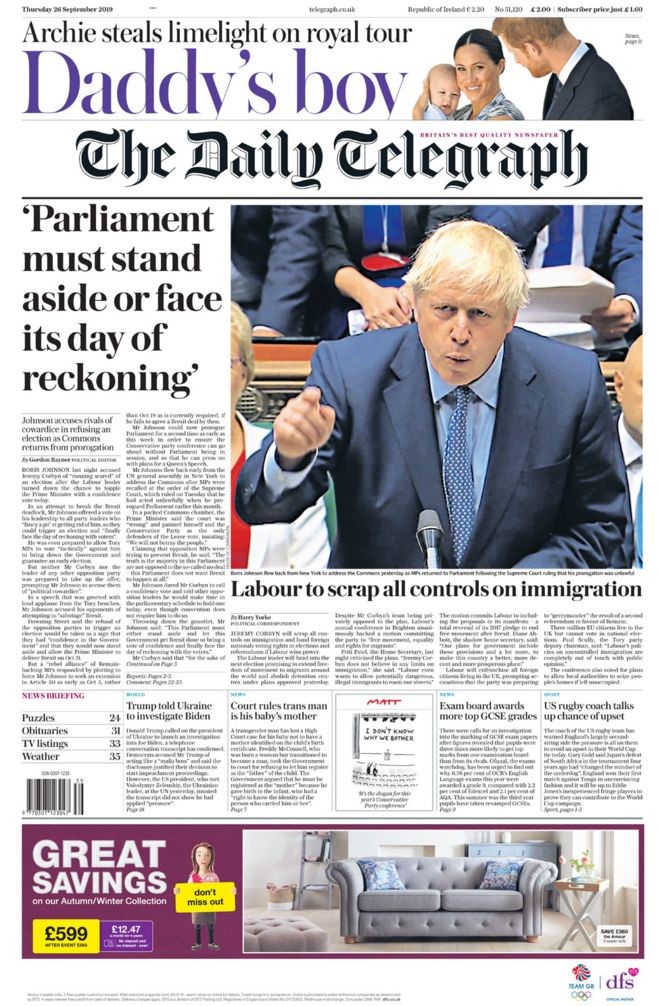 Following the conclusion of the Labour Party conference on Wednesday, the front page of the Telegraph’s Thursday edition reported that the party had agreed a policy to remove all controls on immigration.

This is incorrect, as the Labour party pointed out.

At its annual conference, Labour passed a broad proposal for its future migration policy.

The motion said Labour will include manifesto pledges to, among other things, “maintain and extend free movement rights”, “close all detention centres”  and to “reject any immigration system based on incomes, migrants’ utility to business, and number caps/targets.” The full text of the proposal is available here.

Afterwards, Shadow Home Secretary Diane Abbott was quoted by the Guardian as saying: “Be assured, our plans for government include these provisions and a lot more,” indicating that the proposal would be adopted as party policy.

The provisions laid out in the motion do seem to represent significant reductions in the barriers to immigrants coming to the UK and settling here. However claiming these proposals amount to the removal of “all controls on immigration” is exaggeration.

Currently, EU citizens have the have the right to live and work in the UK (as an EU member state), with some exceptions. Labour’s motion plans to maintain this but does not specify how far it would extend rights of free movement (for example whether it would be applied to citizens of any other countries).

Non-EU citizens are subject to more controls and enforcement, some of which the conference motion wants to relax, but it’s far from clear at this stage how far the party would want those changes to go. The motion doesn’t rule out all possible controls on migration—only certain types of immigration system.

It’s also important to note that a motion passing conference is a fairly early stage of the policy development cycle. The motion will now be fleshed out by the party.

While it’s possible this could extend to scrapping all controls on immigration, claiming this is what was voted for yesterday is disingenuous.

The Telegraph’s article online didn’t contain the word “all” in the headline and copy. The headline online reads : “Labour to scrap controls on immigration and hand foreign nationals the right to vote.”

We got in touch to request a correction regarding a claim made in The Telegraph.

They published a correction note.