50,000 is wrong, although immigration did increase considerably after 2004 as new countries joined the EU. 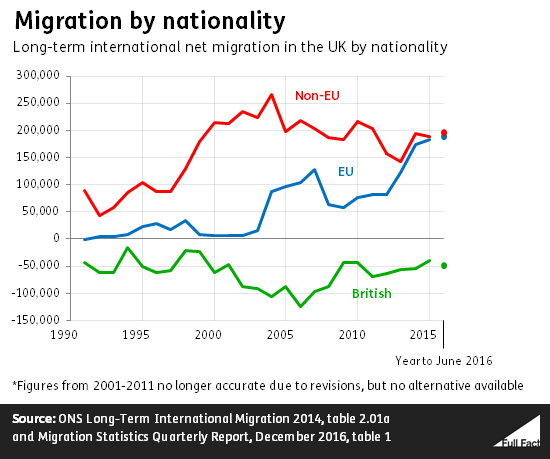 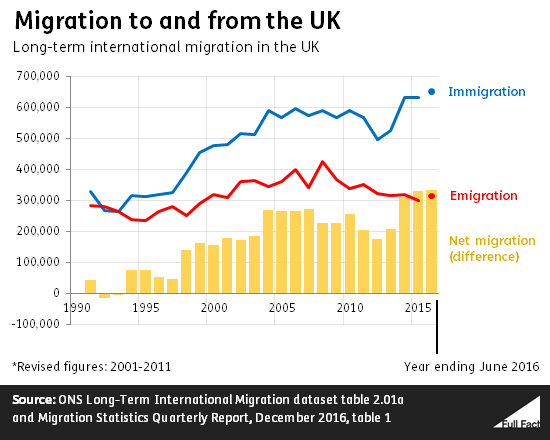