“A Britain for the rich and the elite and the vested interests. They benefited from tax cuts, bumper salaries and millions have struggled at the same time.”

“Just look at the last seven [years of Conservative government]... More people are in work but they’re not getting the pay or the hours to make ends meet.”

“Our manifesto is for you … Young people struggling to find a secure job.”

“Just look at the last seven [years of Conservative government]...… fewer firefighters too.

“Just look at the last seven [years of Conservative government]... Fewer police on the beat.” 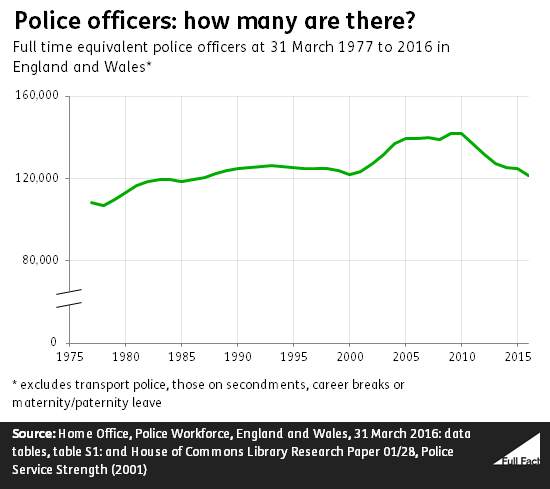 “Fewer young people [are] able to buy their first home.” 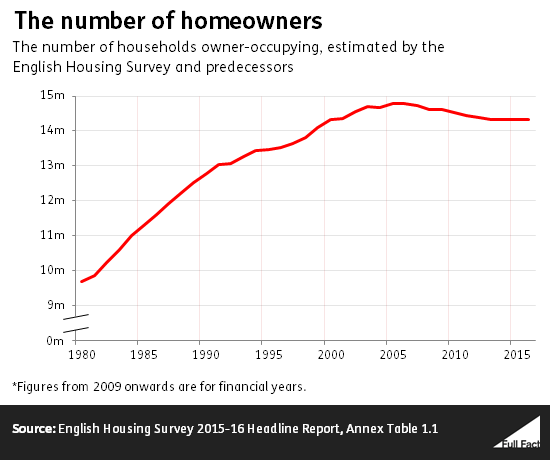