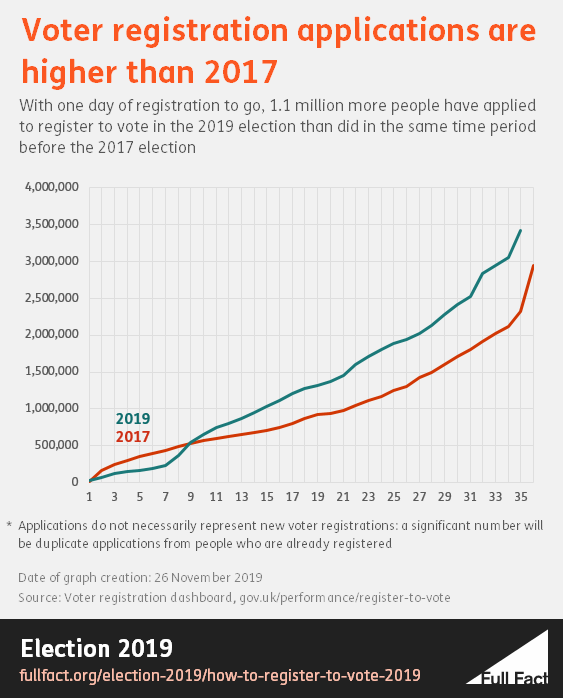 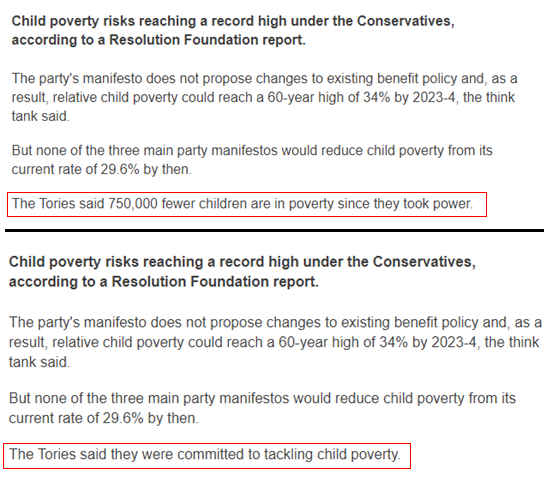 The Prime Minister has repeatedly made claims that the NHS is set to receive £34 billion and described this in a number of ways: as the biggest spending increase in modern memory, or a “record sum” or the biggest boost for a generation.

It’s certainly not a record sum and whether or not you think this is the biggest increase in modern memory really depends on how good your memory is.

We've written more about this here. 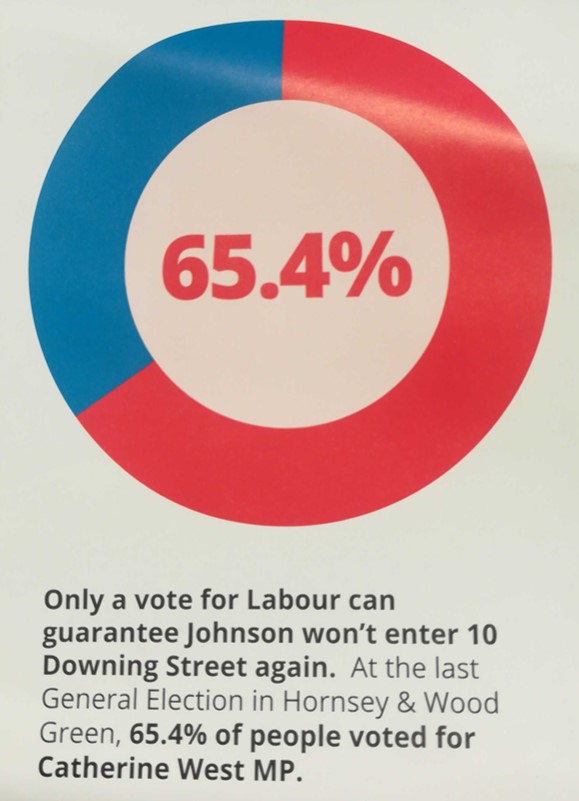